Yoga is becoming more popular around the world. Let’s see what are the health benefits of doing Yoga?

Most people know yoga as a kind of exercise which aims at developing strength and flexibility. To practice yoga you learn a series of postures. Where you put your body into different positions.

The correct breathing is also very important. However yoga is really about more than just exercise. In 2014 the prime minister of India, Narendra Modi asked the United Nations to create an international day of Yoga, saying that Yoga is not just an exercise but to discover the sense of one’s with yourself , the world and nature.

The United Nations agreed, and the International Yoga Day is now celebrated on 21st of June every year.

The history of Yoga goes back at least 5000years. It was first developed in Northern India and at this stage was a spiritual as well as physical form of exercise.

In the late 19th and early 20th centuries yoga was introduced to the Western world swami Vivekananda travelled to United States to talk about Yoga at a conference in Chicago in 1893.

By 1960s yoga had become more popular from of exercise in the United States and Europe.

What are the benefits of doing yoga? Well, yoga is good for the mind and body. Practice yoga regularly helps people improve their balance and stamina.

The breathing taught in Yoga can help people to reduce stress and anxiety. There are lots of different possible breathing pattern you can do. Yoga helps to concentrate and helps people to sleep well. So it’s very great for anyone who is under pressure at work or in their studies.

There are different types yoga . Hatha yoga,Vinyasa yoga, Bikram yoga. These are traditional forms of Yoga. ‘Laughing’ Yoga you might enjoy this, laughing is very good for health.

‘Aeroyoga ‘ where you do yoga whilst you are hanging from the ceiling, it’s supposed to be very good for your back. ‘Doga’ this you can with your pet dog or 🐈

Whatever kind of Yoga you choose, there are some health benefits, and you can have some fun too.

Have a nice day

This site uses Akismet to reduce spam. Learn how your comment data is processed. 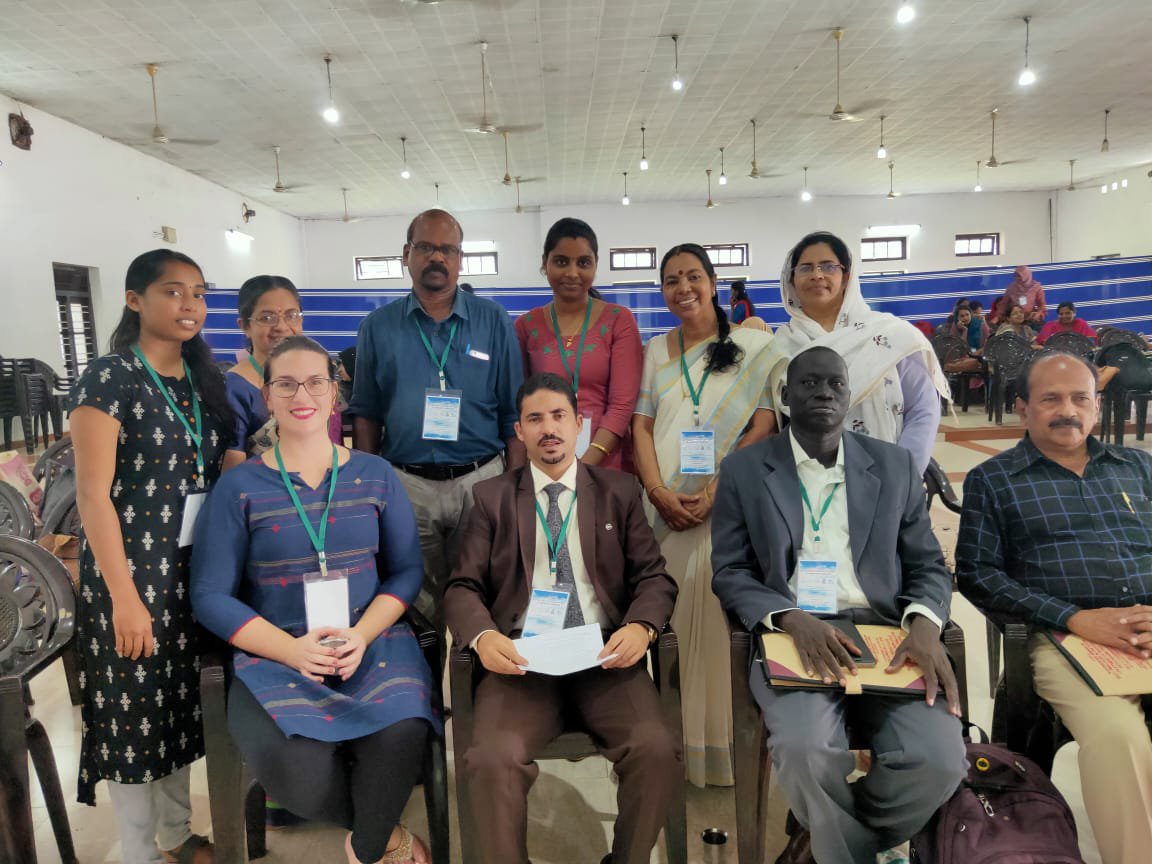 Those failing to get individual attenation , Some people should be get ready for their education and caring.

India is discussing the National education policy it is Perceived as an instrument to shake off the shackles of historical deprivations, gender discrimination's and regional disparities and to steer the collective destiny of India towards something beautiful progressive and promising. It is natural that even the inputs into the draft of National educational policy fall under strict public scrutiny. which the political class needs to givest.people demand an honest account of the past critical analysis of the present and clear vision for the future of Education from the national government.

A Person with ADHD has visible differences in brain activity, that affect their attention ,emotion, regulation & Self control.

It is a skill to make painting, how can draw lavender , watch the video till the end. Thanks all

Spell Bee Remedial stands for helping the students, Who are suffering from Learning disabilities like ADHD, Dys lexia so on.......